The x-ray was dedicated to the memory of Mrs Maureen Bane, MBE.
Mrs Bane was the President of Victoria Hospital, Deal League of
Friends from 2003 until her death in 2018.

The new x-ray was paid for from the funds raised by Victoria
Hospital, Deal league of Friends at a cost of £250,000. The old x-ray
machine was bought around 30 years ago and also paid for by the League of Friends. 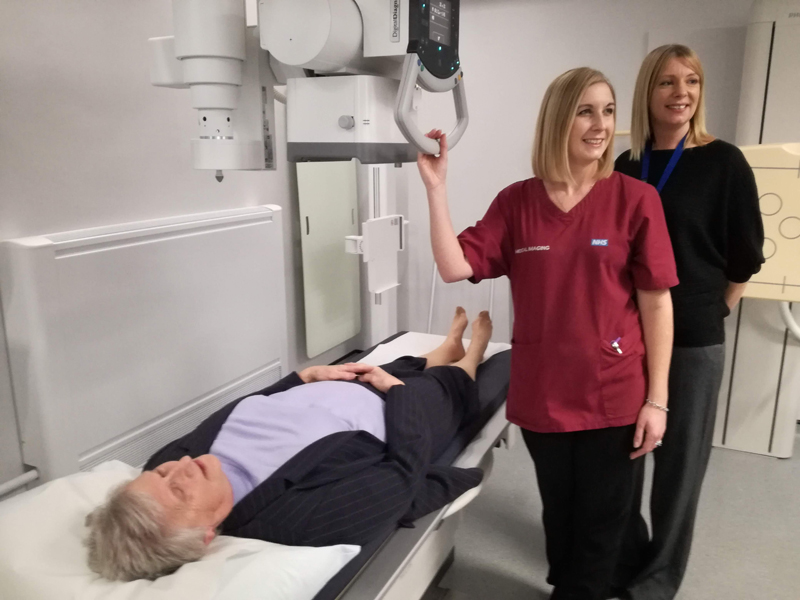 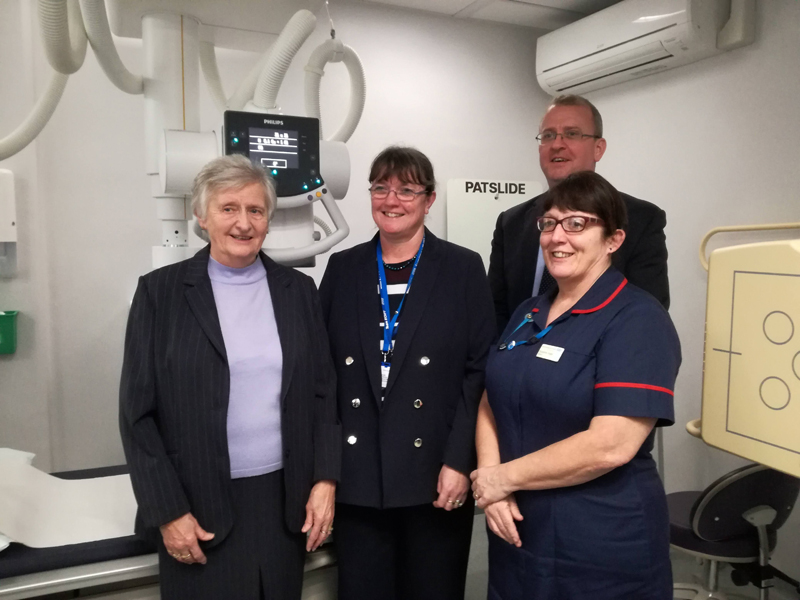 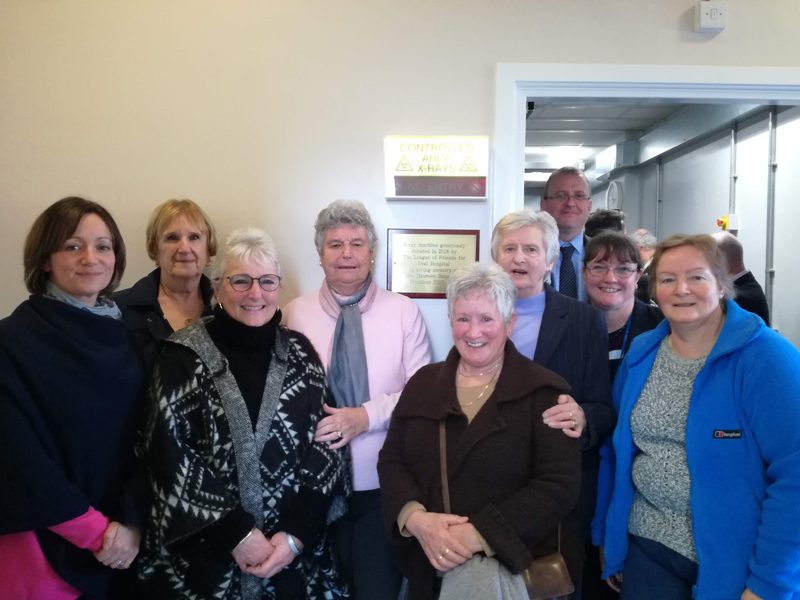 I had to attend minor injuries with an achilles tendon injury, excellent care given from receptionists to medical staff. promp referral

I only have praise for the minor injuries department. The staff are so knowledgeable and caring. We are lucky to have them.